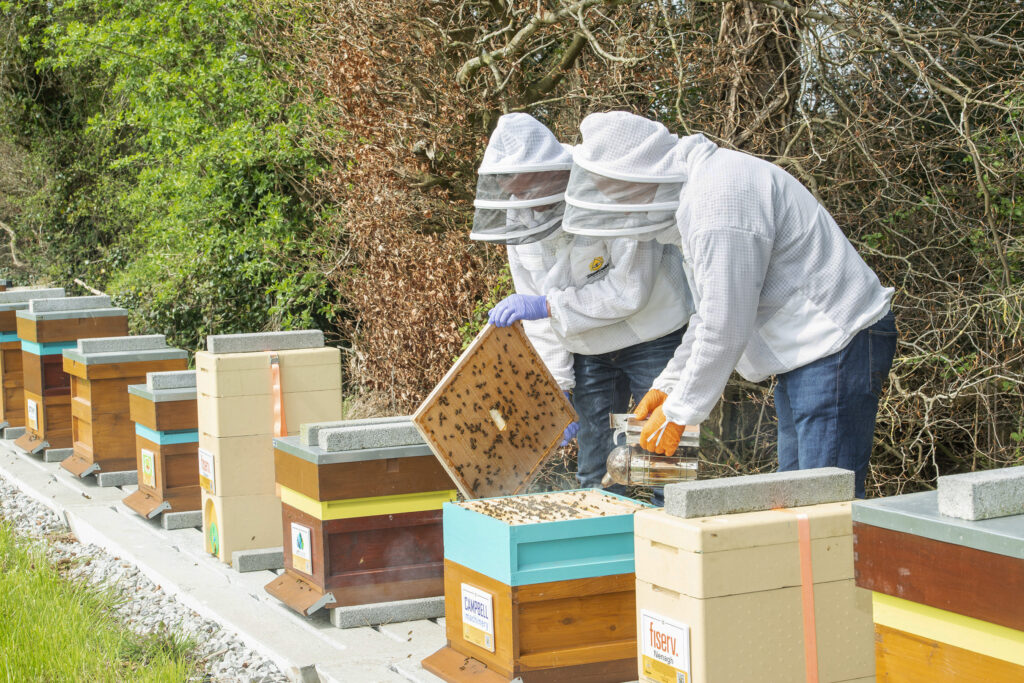 Their multi award-winning and premium Irish honey has won several awards both nationally and internationally. From receiving a 1 Star in the Guild of Fine Food – Great Taste Award in the UK for their Blossom Honey in both 2021 and 2022 to winning a Gold medal in Blas na hÉireann – Irish Taste Awards. Additionally, they also won multiple awards ( 2 x Gold Medals and 2 x Silver Medals) in the Irish Quality Food & Drink Awards in 2021 and 2022 for their Heather Honey, Blossom Honey and Bee Pollen. They were also crowned the overall winner of the ‘Food Category’ in the Irish Country Magazine – Irish Made Awards.

Blackwater Honey was co-founded in 2020 by brothers Andrew & John Shinnick. Their name and inspiration comes from the river Blackwater in County Cork. They are a third (3rd) generation beekeeping family who have impressively amassed over sixty (60) years of practical beekeeping experience. They run a mainly hobbyist, bee farming business based in Fermoy, Co. Cork.

Blackwater honey is a 100% Natural Irish honey with nothing added and is made by their native Irish honeybee colonies – Apis Mellifera Mellifera (AMM).

They have several apiaries whereby each one produces its own distinctive taste, colour, aroma and indeed honey flavour.

Their aim is to produce a premium Irish honey along with high quality mated Queens along with supplying strong & healthy nucleus colony packages from native Irish honey bees. They also continue to breed bees with an increased prevalence for Varroa tolerance in order to reduce the dependency on chemical treatments.

They are huge supporters of biodiversity and with wanting to improving pollinator habitats. They continue to support and endorse the All Ireland Pollination Plan whereby they routinely give away free wildflower seeds with all of honey honey jar gift packages and nucleus colonies. They utilise 100% recyclable and sustainable packaging in all of their products whilst trying not to use any single use plastics in any of their business.

They have a strong online social media presence whereby they give helpful tips and advise on all things beekeeping.

Blackwater Honey are keen to raise awareness that Ireland has been identified as one of the largest gene pools of the European dark honeybee (Apis Melifera Melifera). The native Irish black honeybee belongs to this family. This is a bee once found all over the European continent, it is now located in a very small number of isolated areas – Ireland being one of them.

By partnering with Blackwater Honey you will help support their mission and their conservation efforts in protecting the native honeybee. 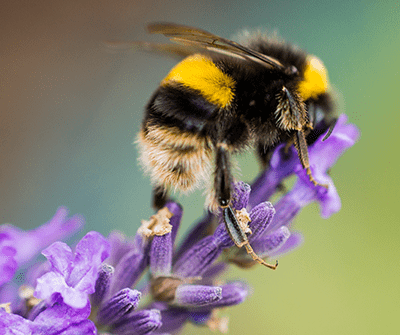 Meet the team behind Ireland’s ‘Most Awarded’ Honey

Andrew is currently, a full time Army Officer with the Irish Defence Forces. He learned the art of beekeeping from an early age from both of his uncles, both of whom were beekeepers. As he grew older, Andrew started to become more self aware of the great risks being posed to our planet due to global warming and from the lack of biodiversity and the threat being posed to the Native Irish Honeybee in particular.

In 2017, Andrew decided it was time to take up beekeeping full-time in order to encourage others to look after their local environment. In 2020, he set up Blackwater Honey with his younger brother, John, who now makes up the other half of the Blackwater Honey team. Andrew maintains all of the social media, marketing, web orders, liaising with clients and maintains the hives in Dublin. He also oversees their Queen rearing program and does the Heather Honey each year.

A full-time dairy farmer, John also learnt the art of beekeeping from both of his two uncles from an early age. He is a natural handyman and can turn his hands to almost anything. When not farming or looking after his family, you can find him checking on his colonies of bees. He enjoys motorcycling and he likes nothing further than to relax with his kids or to spend some time relaxing whilst salmon fishing on the banks of the river Blackwater which flows alongside the farm.

John looks after all of the hives located in Cork and has the added responsibility for maintainence of all of the hive components due to his handyman skills. He also oversees the Nuc rearing programme each year. 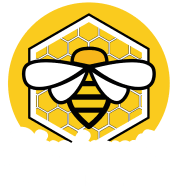