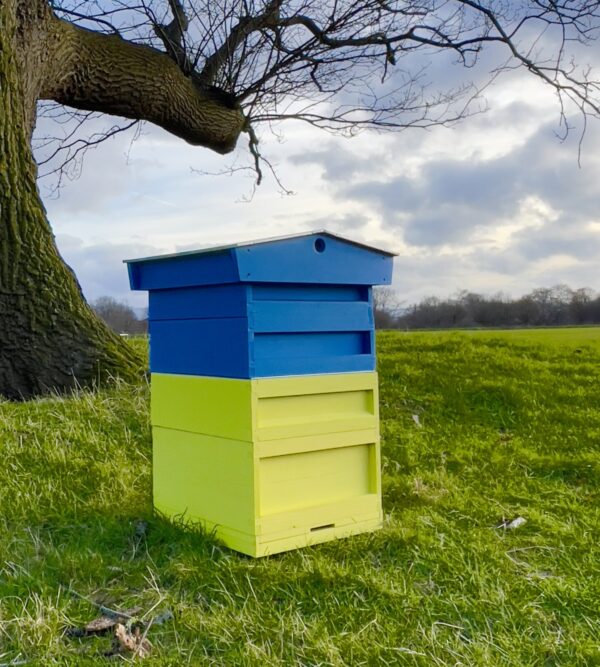 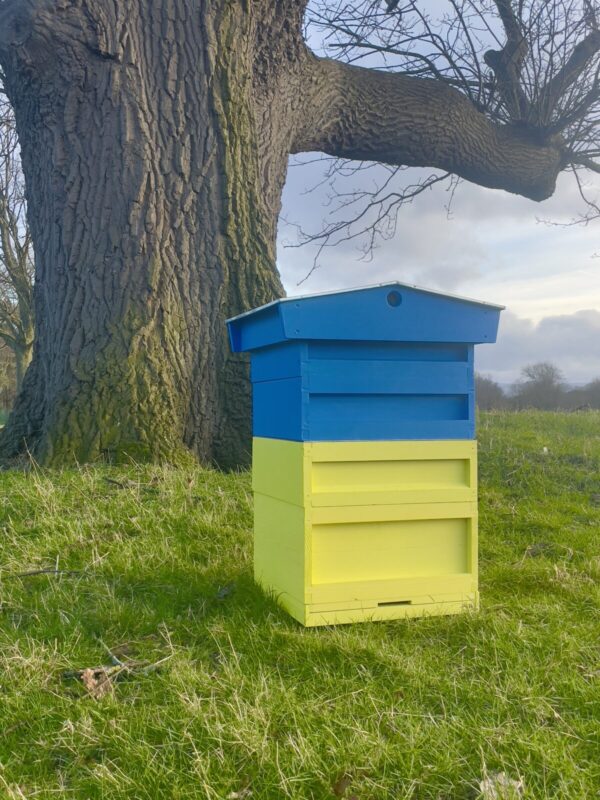 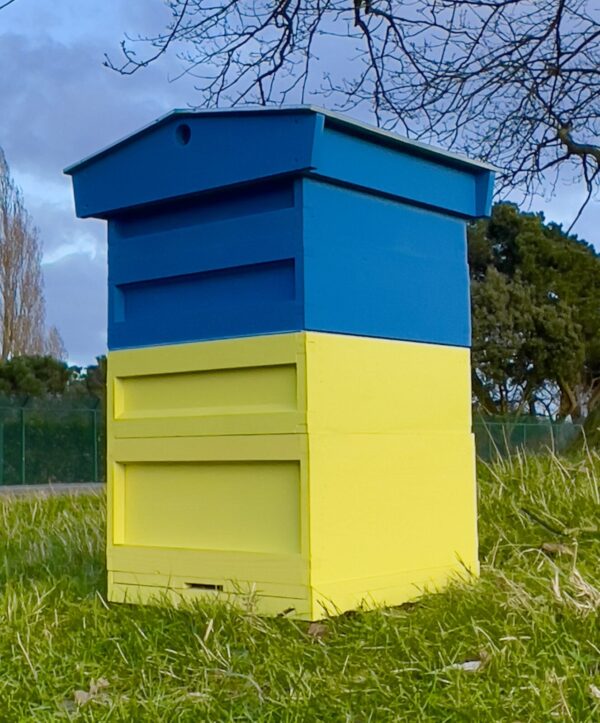 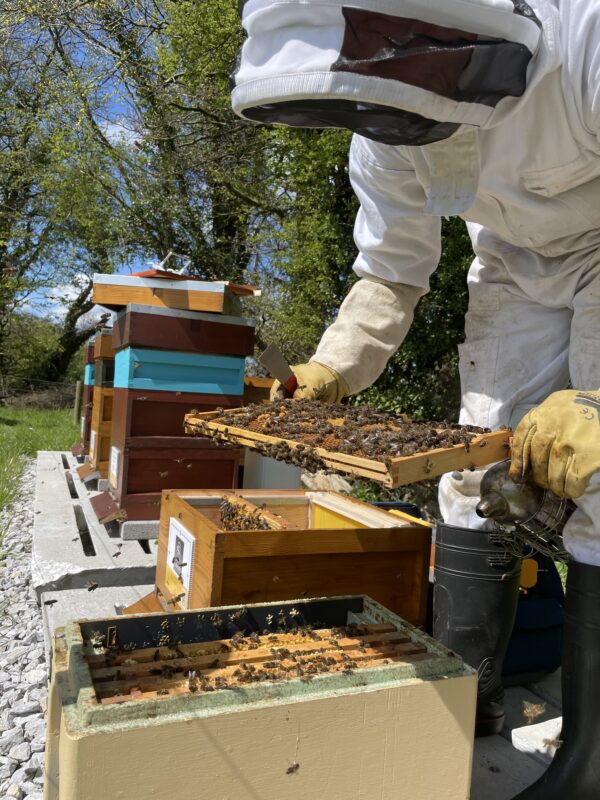 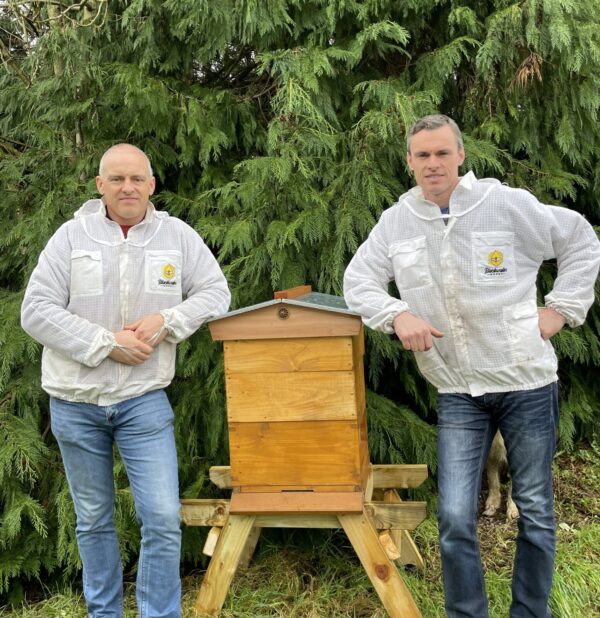 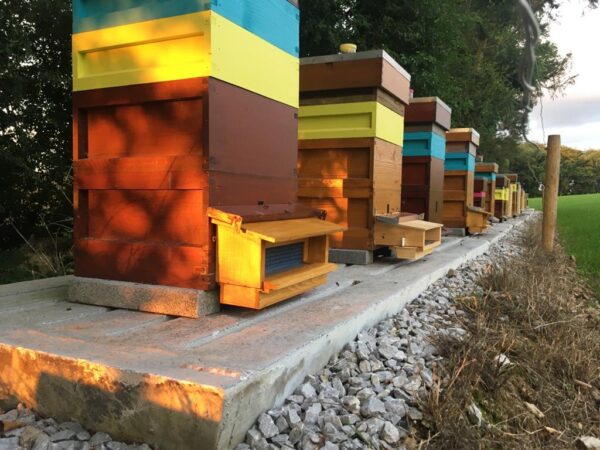 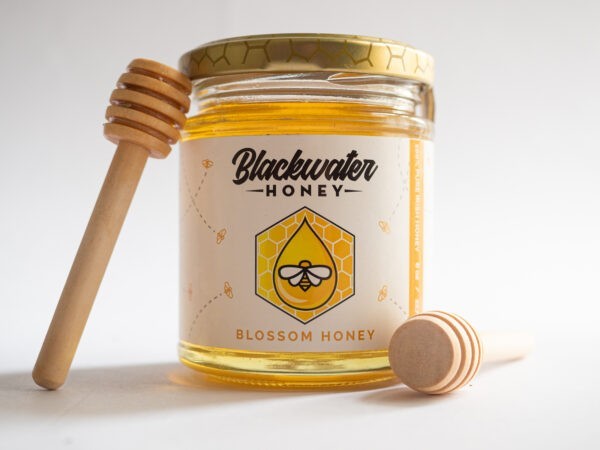 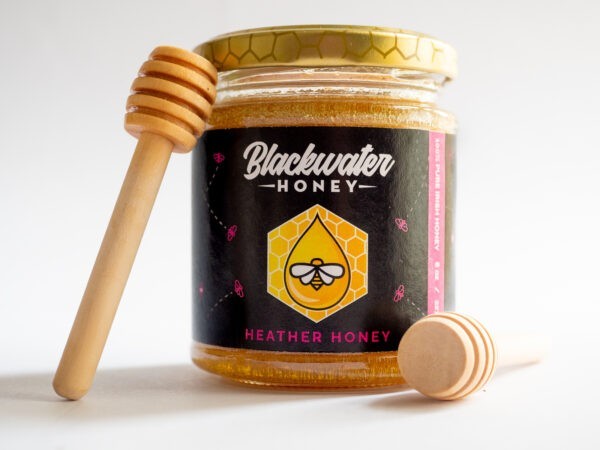 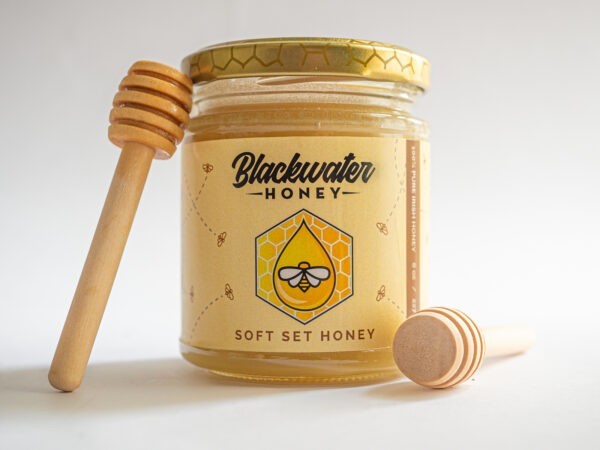 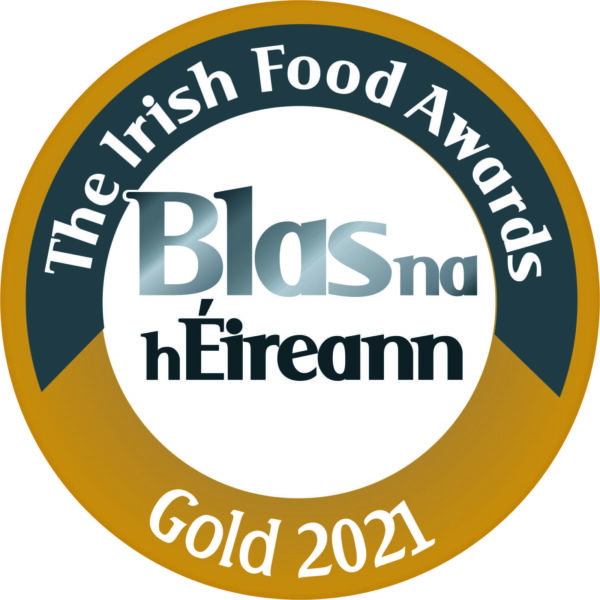 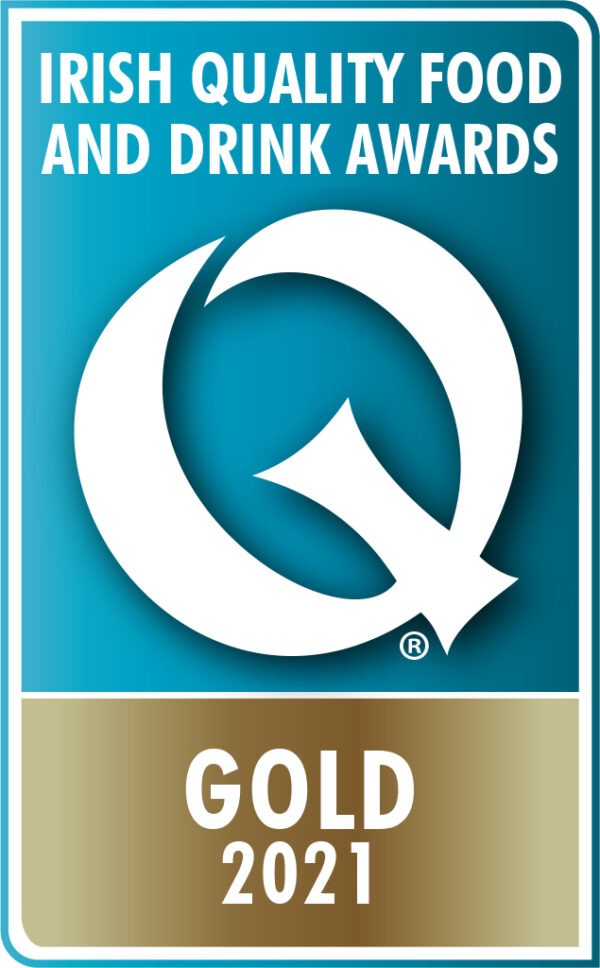 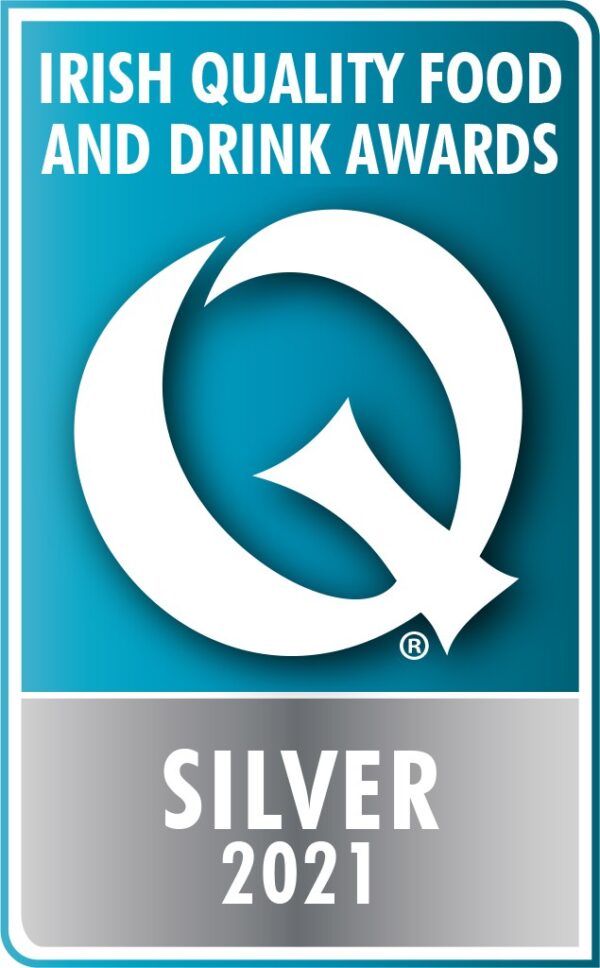 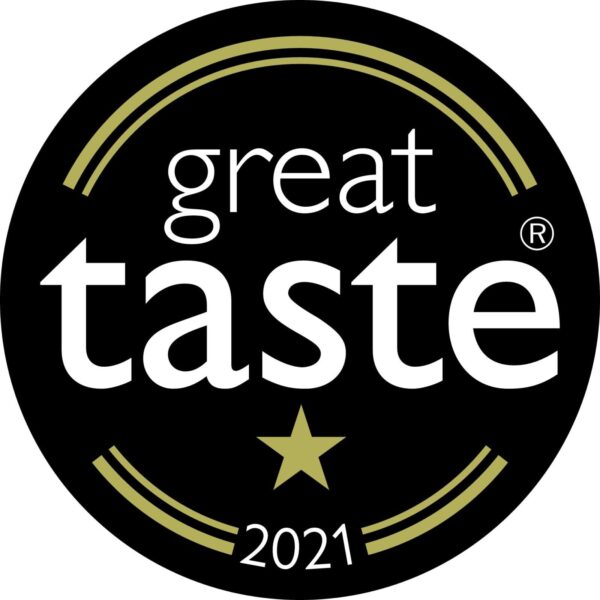 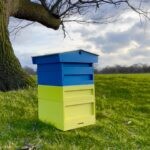 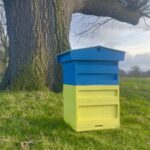 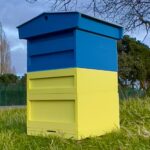 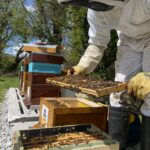 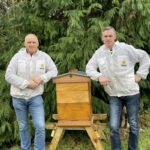 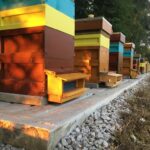 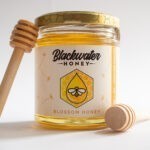 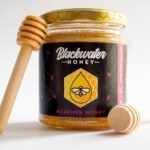 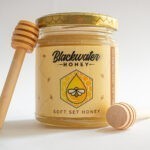 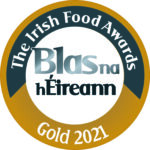 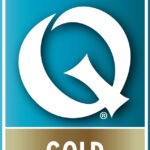 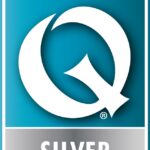 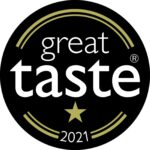 We #Stand with #Ukraine

In order to show our solidarity and support for our fellow Beekeepers in Ukraine, we are raffling tickets in order to raise vital funds for those beekeepers caught up in the Ukrainian war.

The invasion of this souverign state by Russia, will mean that many Ukrainian beekeepers will not be able to tend to their hives and the families of those beekeepers, will have NO incomes this year.

The declaration of martial law by the Ukrianian President Zelenskyy, has meant that all men, aged 16-60yrs are required to fight the Russian invaders. Sadly, we fear that many lives will ultimately be lost. We also fear that many beehives will be lost or damaged also due to the heavy bombing being experienced in Ukraine at this present time.

About 700,000 people or 1.5 percent of the local population in Ukraine are engaged in beekeeping related activities. The country is indeed the top player in Europe for honey production. It is also the second largest producer of honey in the world behind China.

We see beekeeping as an important occupation and part of rural life both in the Ukraine and worldwide much like it is here in Ireland. It is also a key income-generating activity for many Ukrainians and should be defended and supported given what the bees do for the environment and in the way they pollinate plants and crops which will be vital to feed the Ukrainian people after this war. Approximately, 90% of all crops and 75% of all fruits are pollinated by bees worldwide.

The prize is for a years supply of our Multi Award Winning Blossom Honey.

The winner will receive in total forty eight (48) jars. They will be delivered in twelve (12) seperate consignments. (Total of 4 jars per month for 12mths).

Each ticket bought guarantees a single entry into the draw and there is no limit on the number of tickets.

There are no reviews yet.

Be the first to review “We #Stand with #Ukraine” Cancel reply

We use cookies to ensure that we give you the best experience on our website. If you continue to use this site we will assume that you are happy with it.Ok